Lamicitin is an antiepileptic which is registered for use for Bipolar Disorder 1- maintenance phase, and Epilepsy. It is commonly used by psychiatrists to treat Treatment-resistant depression, Bipolar Spectrum disorders and mood instability associated with Borderline Personality Disorder. Lamicitin works on voltage sensitive sodium channels and gated sodium and calcium channels / sigma opioid receptors.

What do you need to know about Lamicitin which your patients are taking?

What to do if your patient has a rash? 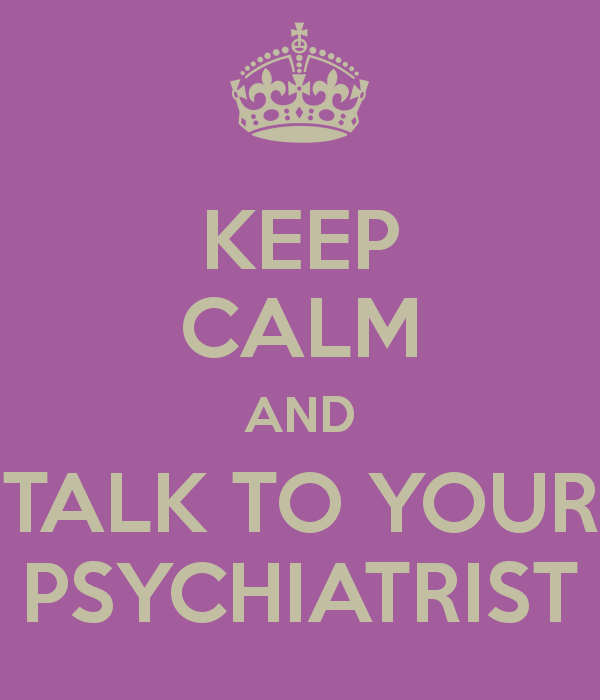 How to speak to your psychiatrist 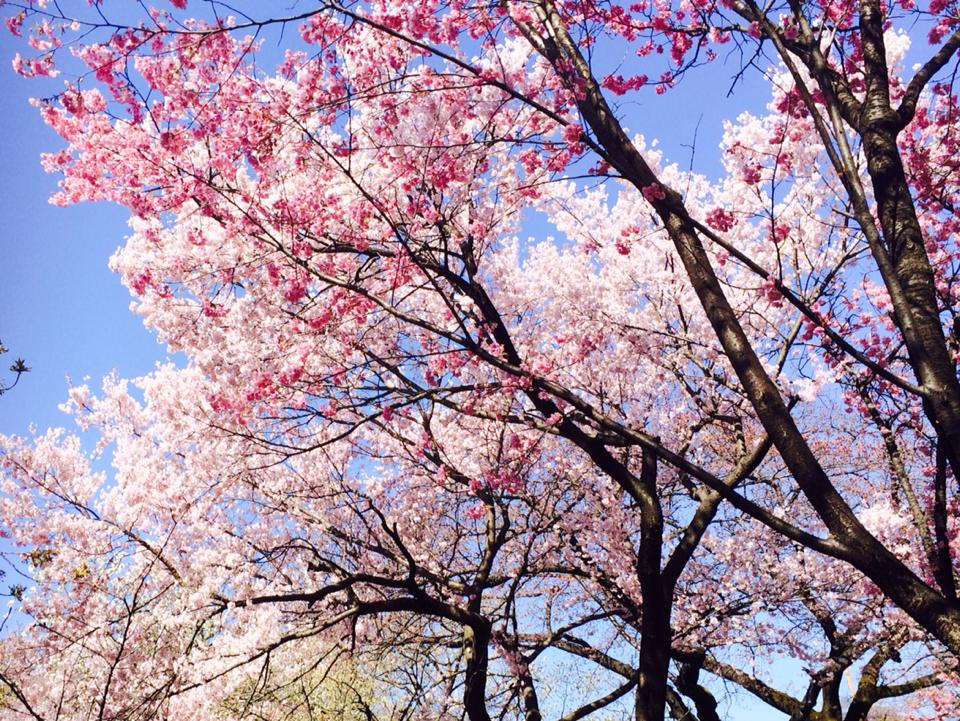