I’ve just watched ‘Nanette’ a new release on Netflix. I think its worth a watch, she touches on shame, homosexuality and mental illness and how comedy for her has been more shaming and increasing her self-deprecation of herself. It touches on how she has experienced growing up in a conservative community and society as a ‘not-normal’person.

Here is the trailer 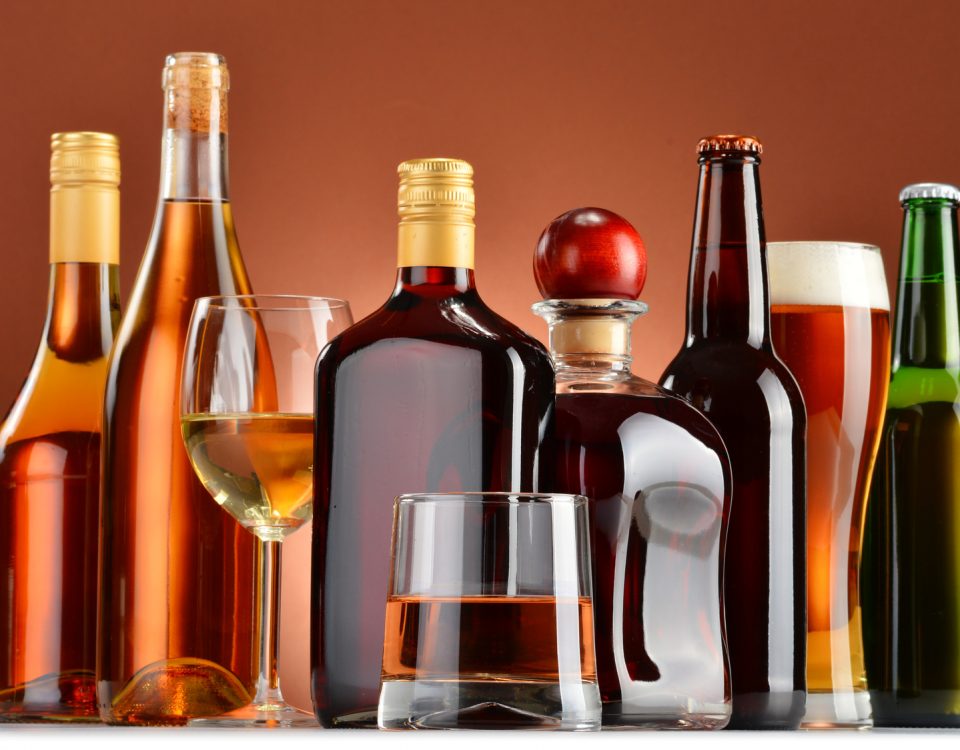 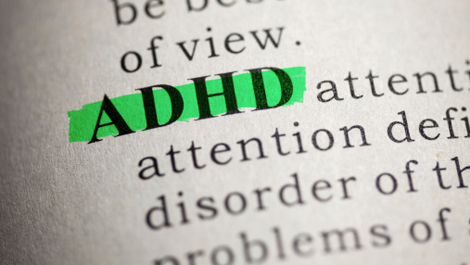 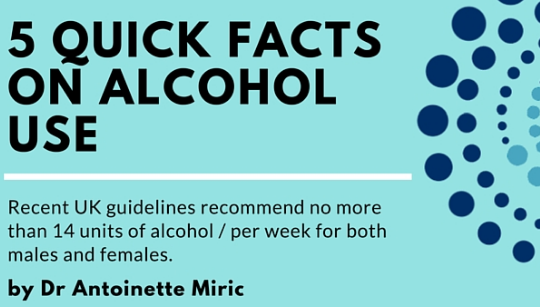 Infographic | 5 Quick Facts On Alcohol Use